﻿The Official Site for Evidence
to Prove Targeting to Individuals. 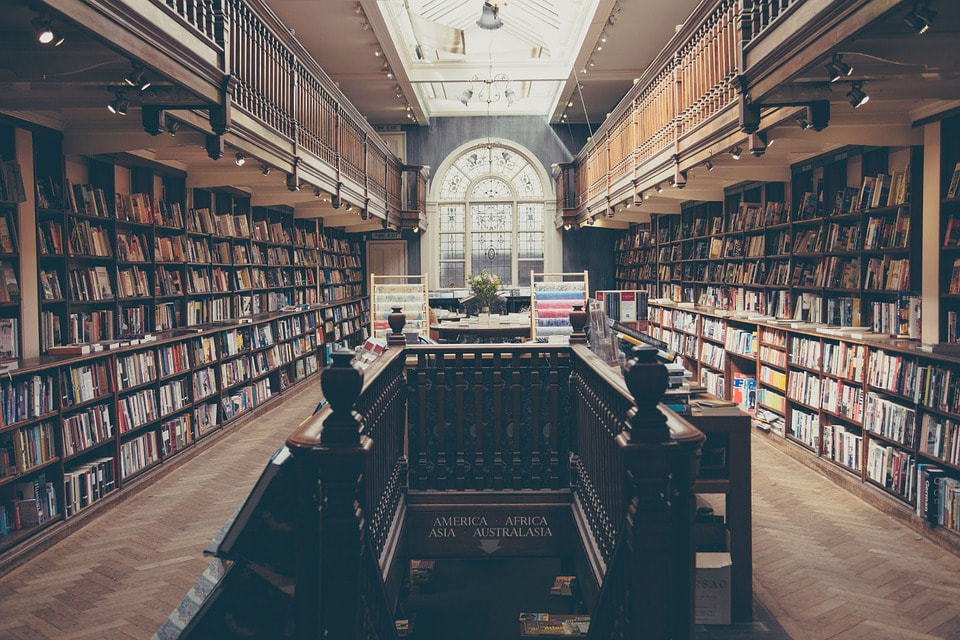